Get fresh music recommendations delivered to your inbox every Friday.

by The Disgruntled Sherpa Project 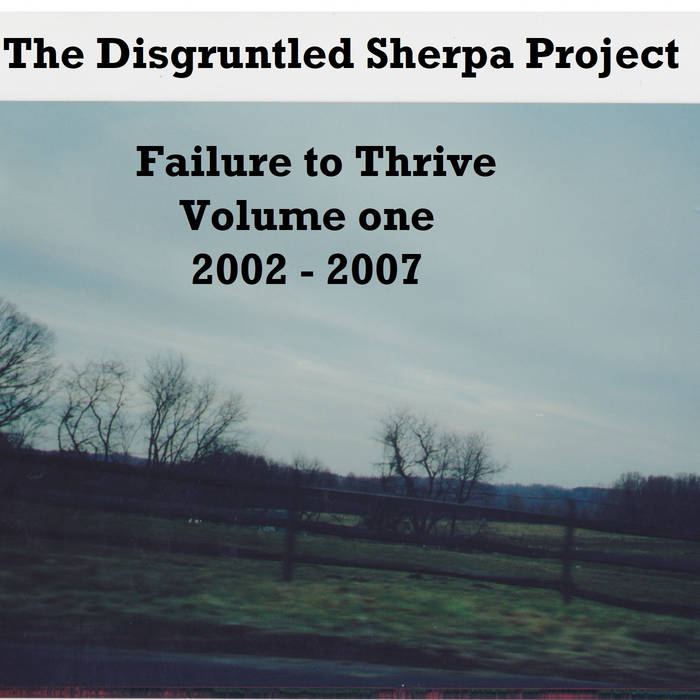 Volume one of he ultimate compilation of the highs and lows of The Disgruntled Sherpa Project. Covering the two Buddha Zen releases (Talltrees Fallen and Double Fisted Misery) through their first album recorded at The Music Box in Aston, PA.

This compilation contains for the first time ever downloadable and streamable tracks from the debut album TallTrees Fallen and it's follow up Double Fisted Misery. As well as the first time the songs from "Broken and Bruised" an EP that was originally only available for sale at the band's fall of 2006 shows is available in its entirety for streaming or download.

Bandcamp Daily  your guide to the world of Bandcamp